The hummingbird has been a part of Glacio’s identity from the company’s beginnings. Its dynamic movements in every direction and its inquisitive character symbolize the flexibility and curiosity that enables us to create the best ice cream products for our clients. Like the hummingbird who carefully selects which nectar to drink, Glacio also collects the best quality ingredients.
At Glacio we realize that each product and person is different and unique, but in the end we all share one thing: an eager passion for high-end ice cream specialities.

Glacio’s long-standing experience with ice cream production dates back to 1972 with the production of ice cream in Belgium under the brand name of Pinti.
Pinti specialised in the home vending industry. Ten years later, Pinti was absorbed by Schöller, Germany’s leading ice cream company, and the original Belgian plant started producing the quality ice cream Mövenpick.
Thanks to the extensive experience of the plant, its trendsetting products, the quality of its production processes, and its top-notch research & development, Schöller Belgium became the group’s European Centre of Excellence in 1996.

In 2001, the gastronomic philosophy and expertise was exported to Japan, Schöller Frozen Foods Japan was founded. In the same year, the Schöller Holding was acquired by the Nestlé group.
The year 2003 was a turning point for the company. In consultation with Nestlé, the local management decided to steer its own course. Under this new management, the emphasis again came to lie in creativity, diversity and quality. The vast experience of the management in the earlier configurations of the company instantly inspired increased confidence in their partners and customers. Glacio NV was officially founded on 1 January 2004.
Also in 2004, the Japanese subsidiary was reborn as Glacio Ice Cream Japan. In 2011, Glacio expanded again establishing the foundation of Glacio France. In 2013, Glacio took over Belgian ice cream group, a leading manufacturer in the local market with strong brands like IJsboerke, Mio and Arctic.

At present, Glacio NV has more than 400 specialist employees who know everything there is to know about ice cream. The twenty production lines have a combined yearly capacity of more than 60 million litres of ice cream. 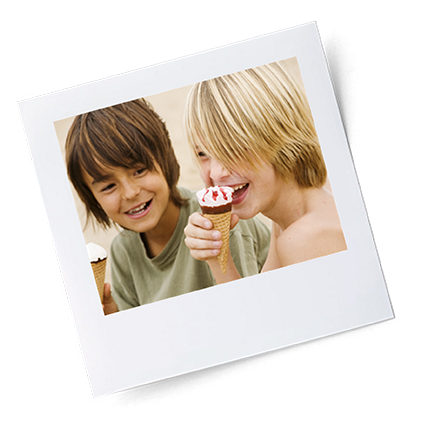 Glacio strives to act in a socially responsible way as a corporation. The commitment to being a good corporate citizen also includes protecting our environment, ensuring a safe and healthy workplace, acting with integrity and adhering to the highest ethical standards, promoting diversity in our work force and partnering with diverse suppliers.

Belgium is world-renowned for its culinary delights. Belgian chocolate, biscuits, patisseries, and also Belgian cheeses and beers are known for their sublime palette of flavours. Glacio adds a superb assortment of Belgian ice cream to this list of exceptionally tasty Belgian specialities. Our team of experienced developers creates a range of typical Belgian / European ice cream specialties to please your taste buds. We export our specialities, with the help of our specialized partners via hotels, ice cream parlours and refined restaurants to ice cream lovers all over the world.

Our production site in Belgium is striving for years for the highest quality standards. Through the efforts of all our employees, we received the highest level for the most important quality certificates. Think of HACCP (Hazard Analysis Critical Control Points), FSC 22000 (Combination of  ISO22000:2005 and ISO/TS 22002-1:2010), BRC (British Retail Consortium) and IFS (International Food Standards). Technological know-how combined with the highest quality standards make Glacio stand out from the crowd. 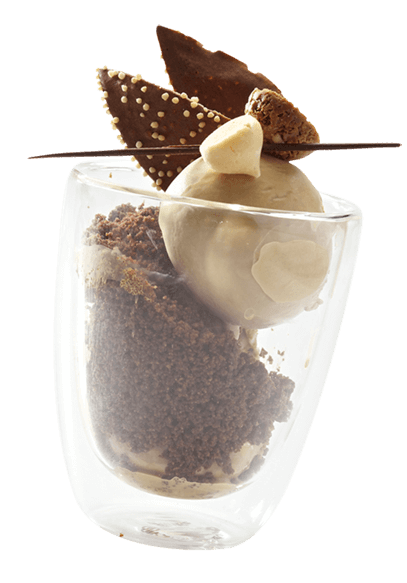 Glacio’s ultimate goal is to create delicious ice cream specialities that surprise the world! Glacio’s premium ice cream creations are the result of a careful selection of the best ingredients combined with long-standing tradition and craftsmanship. The gold and deep azure colors used in our corporate logo express the premium quality of Glacio ice cream products.